Stickman Supreme Duelist 2, is a stickman action game released by Sergey Mezhakov. A battle of 1v1 takes place with a simple game rule: eliminate him or push him off the ring, you win. Each combat is unique and you need to use different tactics to win. Discover them all! 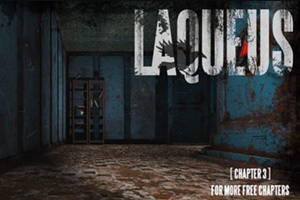