Mini Royale Nations is a first-person shooter featuring gameplay elements based on other popular games like Counter Strike and Fortnite. Players can get collectible items through the Battle Pass and Quests, join or make Clans to take part in Clan Wars, combine weapons and characters to get ultra-rare skins, and more.

Team Deathmatch, Capture the Flag, Battle Royale, and Daily Event Types are just a few examples of the many different player-versus-player and player-experience game modes available. In short, this is a social strategy game with a strong focus on clans, alliances, and social mechanics. The economy of the game rewards social behavior and is meant to be a never-ending experience built by and for the player community. Players can play on both public servers and in private rooms. Do you want to play with a friend? Create a Party to play with up to two other teammates.

Mini Royale Nations is a game you play in your browser. The website lets players sign in and choose their loadouts, skins, and the type of match they want to play. Players start on a low-poly shooting map as soon as the game loads.

Players can choose to play either "Ranked" or "Unranked." The Ranked option gives players the chance to earn more XP per game, while Unranked play doesn't punish players for losing. XP and Battle Pass points can still be earned in Unranked.

The Baby in Yellow 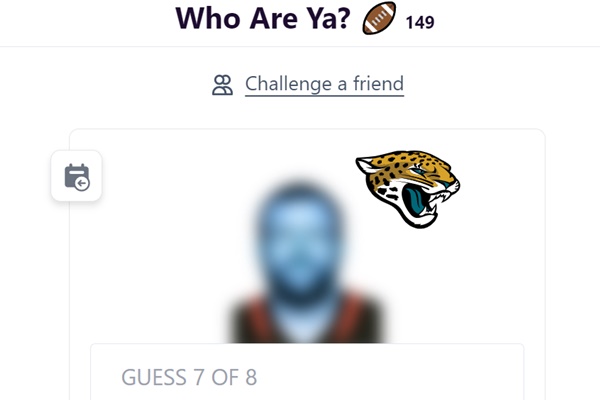