Five Nights at Trump's will take place in an even more scary location than Freddy's Pizzeria. As a security guard, you'll be working at Trump's White House. As with the other Five Nights at Freddy's titles, the point of this game is similar to theirs, so if you've played them, you may know how it works.

This Five Nights at Trump's game will begin in the White House. The goal of the game is to survive. You must avoid the animatronics from catching up with you, because if you meet them, they will try to kill you, and if that happens, the game will end. You can look around the White House by clicking your mouse, or light up the hallways to see who's coming towards you.

You must monitor several surveillance cameras - use these cameras to track the president's location. Stay vigilant, or he'll surprise you. The graphics are fun, and the gameplay is light-hearted as well. Don't let the Donald catch you today! 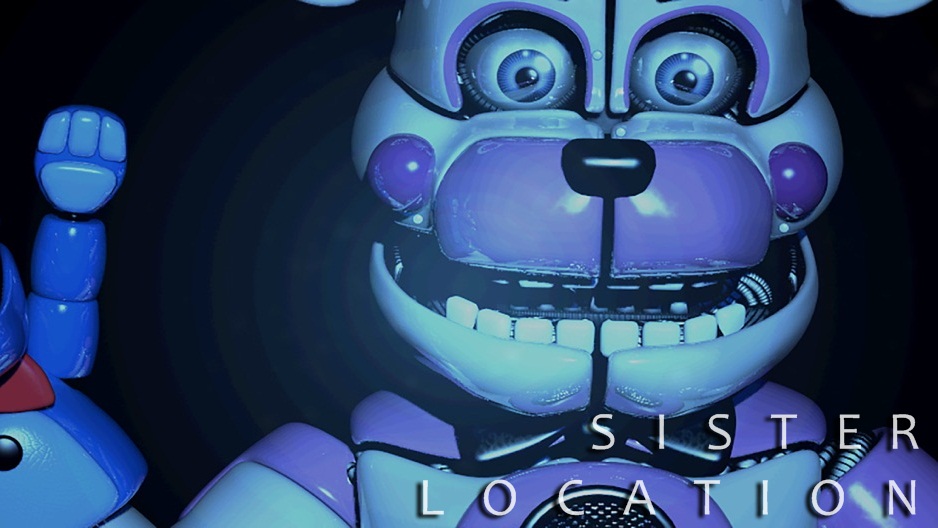