The full 50 selectable animatronic characters spanning seven Five Nights at Freddy's games will be with you in this game. From your office desk, you will need to manage two side doors, two vents, as well as two air hoses, all of which lead directly into your office.

Prepare to shake once again in this ultimate episode of Five Nights at Freddy's, always terrifying!

WAD to close the door 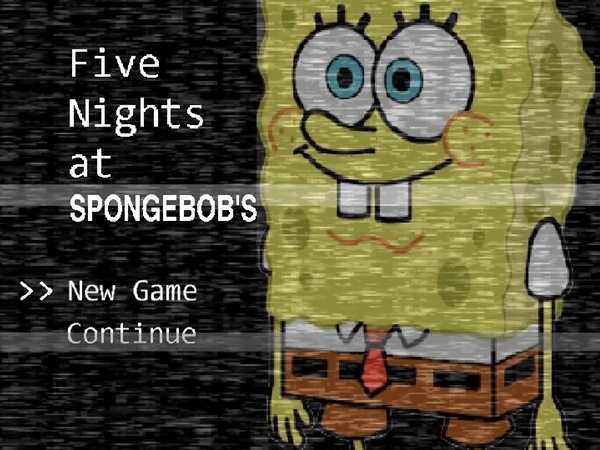 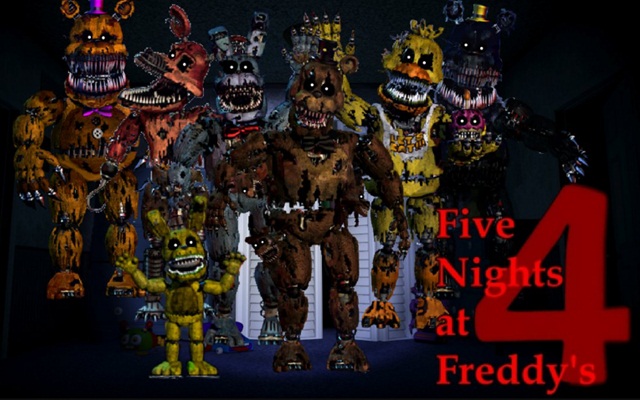 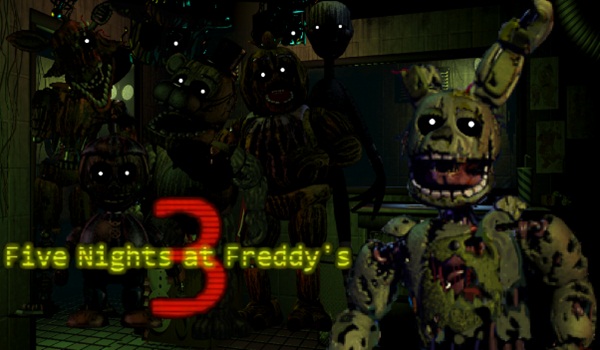 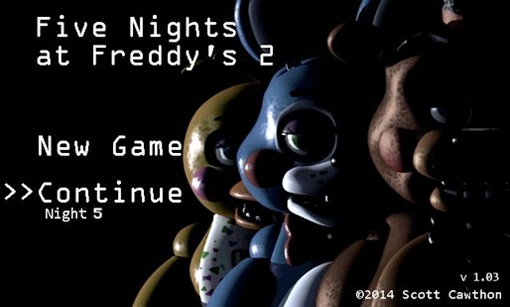 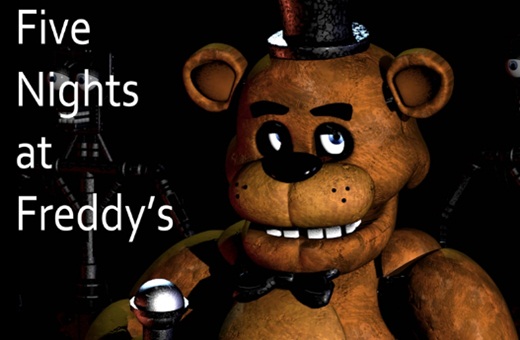 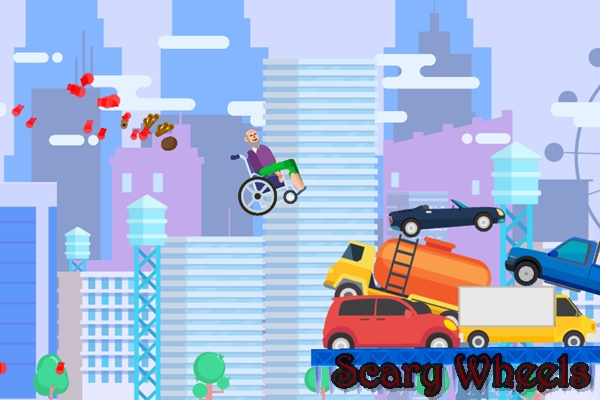 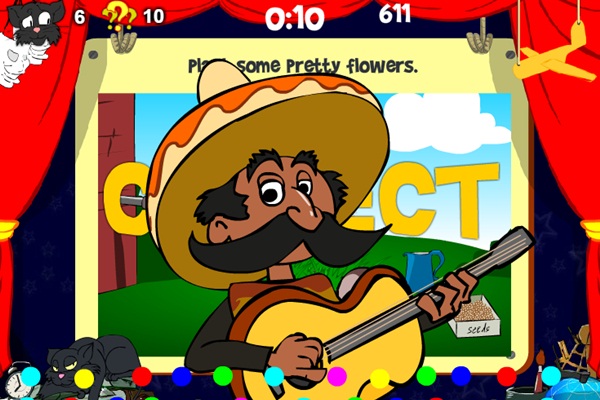 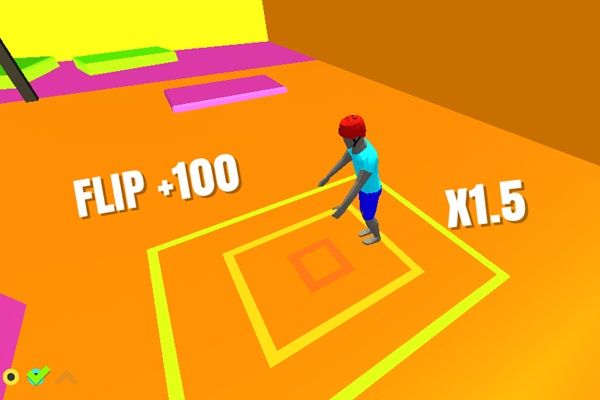 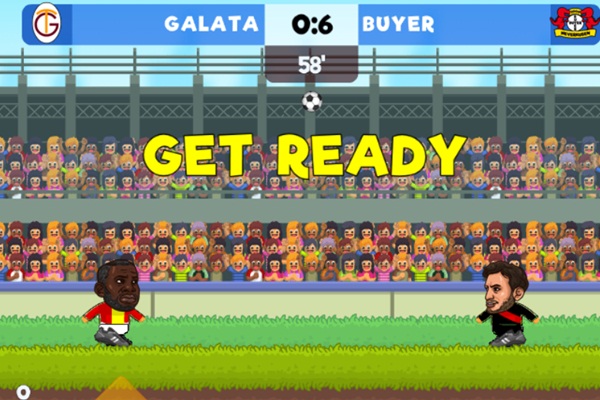 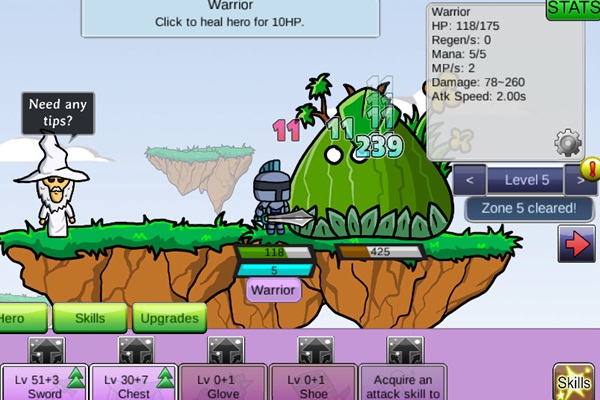