Cyber Rage: Retribution is the 3D fighter game in which you can battle your way through the streets protecting the citizen while fighting bad guys and thugs. You can use the kick, your fists, cover, and combined them with a jump. Pick up weapons to be more effective during the fights. The game includes six stages full of action and wild moves. Unlock new districts of the city of future where you can face new opponents. Have fun!

To block, player 1 uses Q and player 2 uses U

To jump, player 1 uses X and player 2 uses I 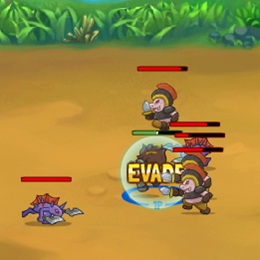 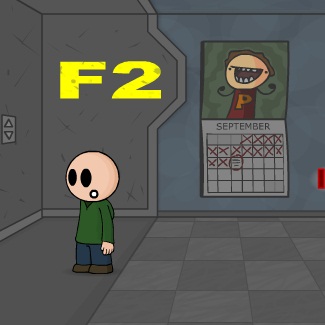 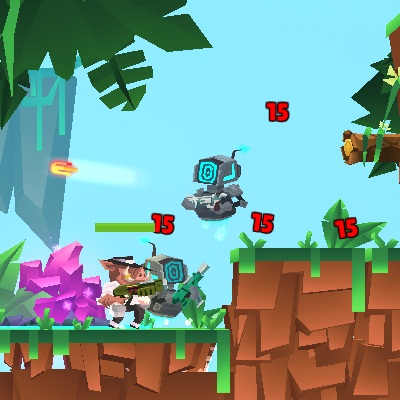 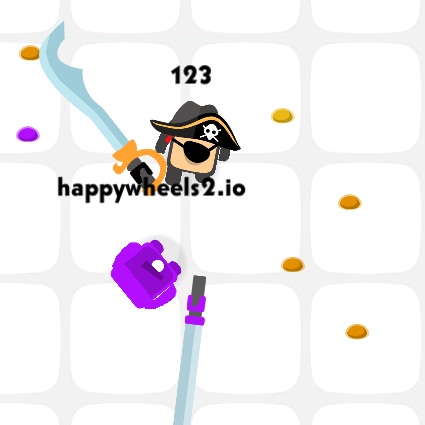 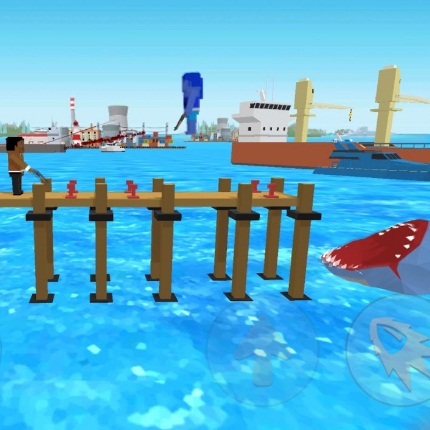 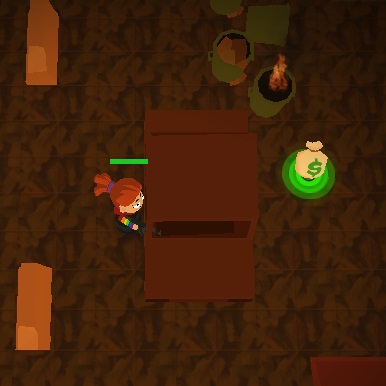 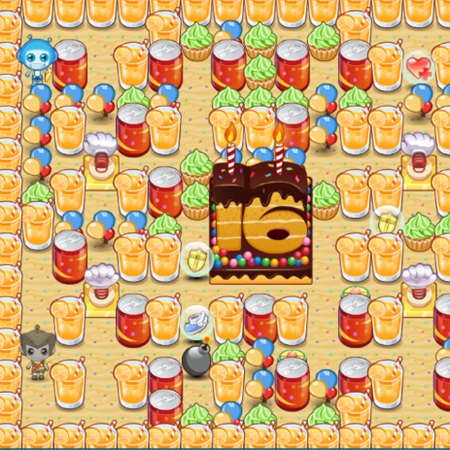 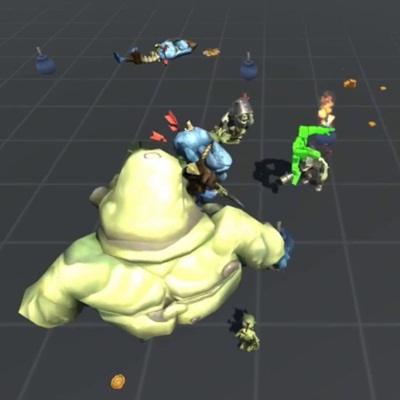 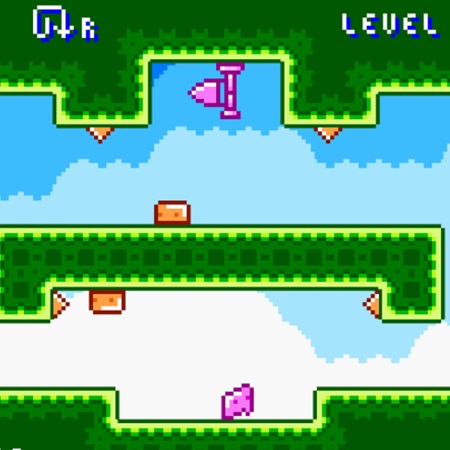 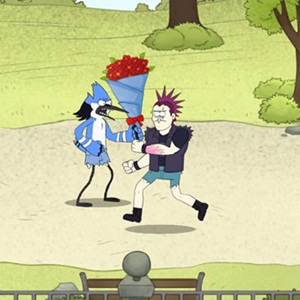 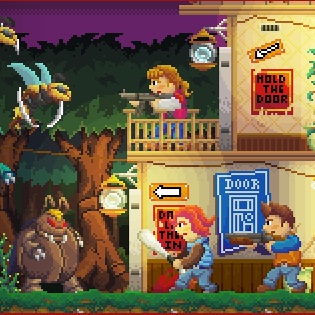 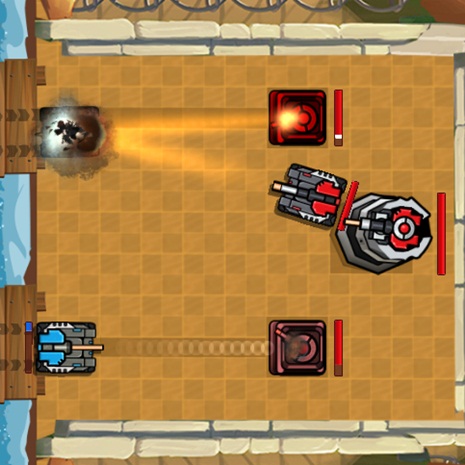 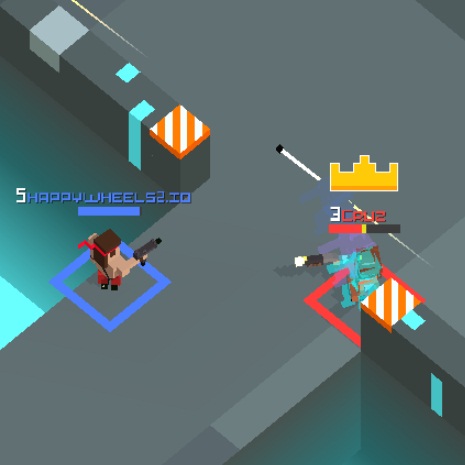 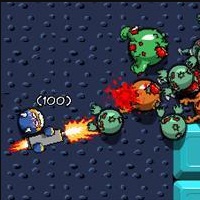 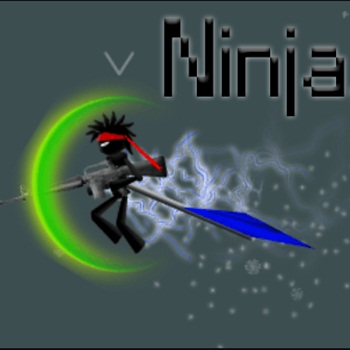 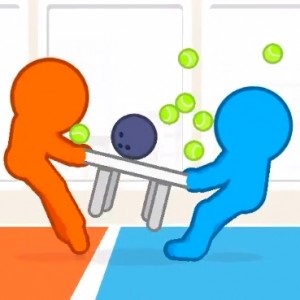 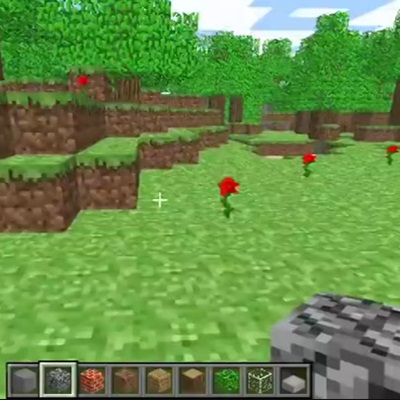 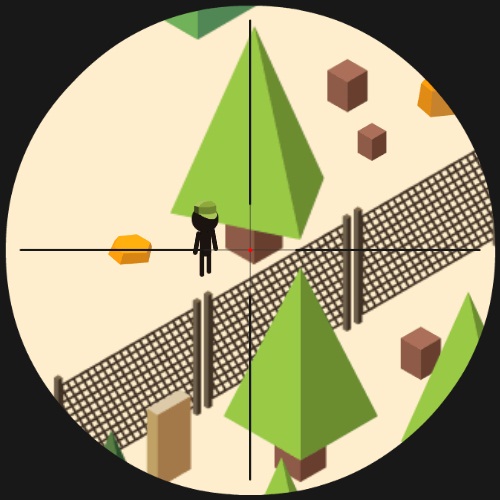 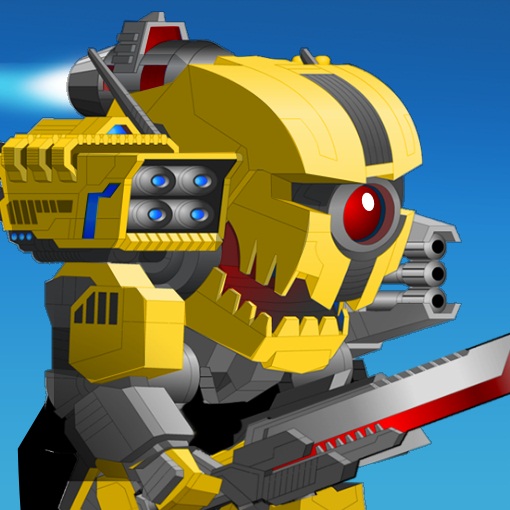